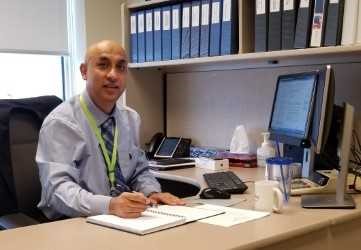 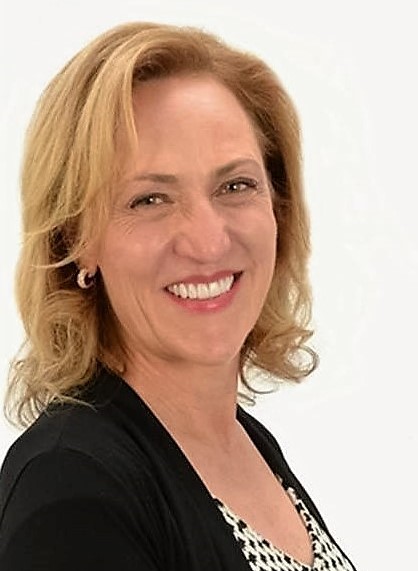 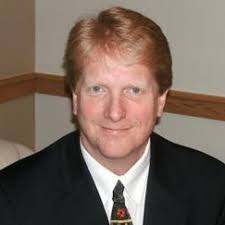 Prof Bruce Ramshaw will share his experience of applying Complex Systems Science to surgical whole patient care. Bruce will describe the principles and tools of complex systems science and show examples of the benefits to our healthcare system when these tools are applied to 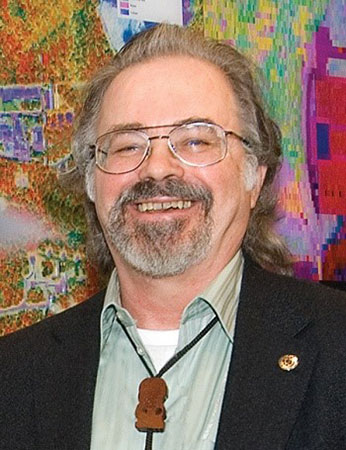